Theosophy – What It Is

For many a year men have been discussing arguing, enquiring about certain great basic truths – about the existence and the Nature of God, about His relation to man, and about the past and future of humanity.  So radically have they differed

on these points, and so bitterly have they assailed and ridiculed one another’s beliefs, that there has come to be a firmly-rooted popular opinion that with regard to all these matters there is no certainty available – nothing but vague speculation amid a cloud of unsound deductions drawn from ill-established premises. And this in spite of the very definite, though frequently incredible, assertions made on these subjects on behalf of the various religions.

This popular opinion, though not unnatural under the circumstances, is entirely untrue. There are definite facts available – plenty of them. Theosophy gives them to us; but it offers them not (as religions do) as matters of faith, but as subjects for study. It is itself not a religion, but it bears to religions the same relation as did the ancient philosophies. It does not contradict them, but explains them.

Whatever in any of them is unreasonable, it rejects as necessarily unworthy of the Deity and derogatory to Him; whatever is reasonable in each and all of them it takes up, explains and emphasises, and thus combines all into one harmonious whole.

It holds that truth on all these most important points is attainable – that there is a great body of knowledge about them already existing. It considers all the various religions as statements of that truth from different points of view; since, though they differ much as to nomenclature and as to articles of belief, they all agree as to the only matter which are of real importance – the kind of life which a good man should lead, the qualities which he must develop, the vices which he must avoid. On these practical points the teaching is identical in Hinduism and Buddhism, in Zoroasterianism and Muhammadanism, in Judaism and Christianity.

Theosophy may be described to the outside world as an intelligent theory of the universe. Yet for those who have studied it, it is not theory, but fact; for it is a definite science, capable of being studied, and its teachings are verifiable by investigation and experiment for those who are willing to take the trouble to qualify themselves for such enquiry.

corner of the universe. 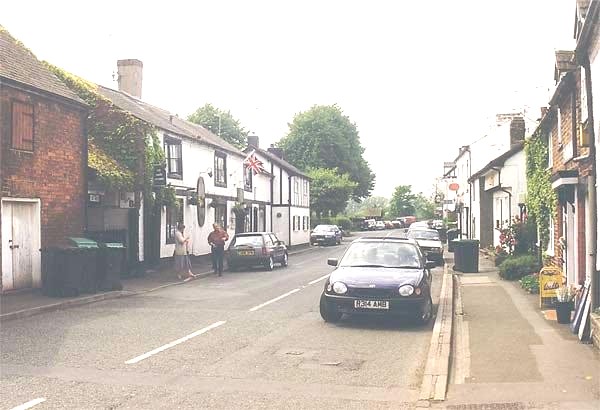